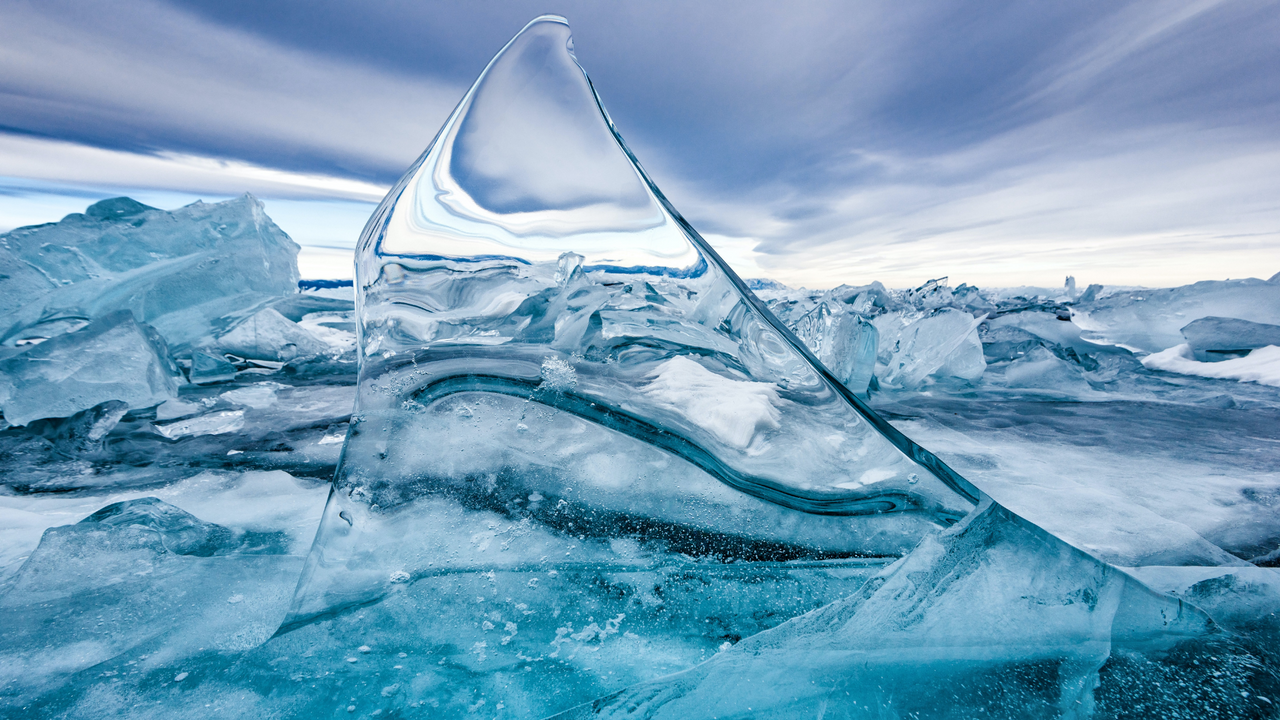 Today, February 17 is the first of three exact squares of Saturn in Aquarius and Uranus in Taurus - the forces of authority and restriction colliding with the radical, unexpected or unusual. There's an urgent desire for massive change as well as a forceful resistance response.

The exalted Taurus Moon, symbolic of the people, aligns with erratic Uranus, highlighting a rising rebellion, in the collective as well as in nature. One example would be the attempt at student loan forgiveness. While this would be a progressive movement forward (Uranus) having to do with money and survival (Taurus), right now while this may be moving forward there is still much resistance by many in the government (Saturn) as to how much to forgive.

It's truly a winter of discontent as temperatures plummet and much of the U.S. finds itself in a frozen tundra, sadly many without power. Much of the world is experiencing lockdown fatigue and are reaching a breaking point. But it's within this clash that evolution is possible.

We sense that something's got to give and as the Saturn-Uranus square perfects 2 more times in 2021 (also on June 14 and December 24) the story of transformative breakthrough unfolds.

That Saturn and Uranus are both in unyielding fixed signs, the square is symbolic of the deepening of the crystallization of discontent that may give way to prioritization of some of the most pressing issues faced by the collective and our potential to innovate in order to survive and thrive.

In traditional astrology, Saturn is strong in Aquarius and is said to be in the superior position in the square. As Saturn wants law and order, in Aquarius these regulations may still need to be invented. Innovation is paramount now, but Saturn says sustainability takes time. In modern astrology, Uranus is said to rule Aquarius - so who's the boss of whom?

Uranus is an outer planet, beyond the reach of Saturn. For some, this has proved to be a 'get out of jail free card' from Saturn's consequences. For others, it may be sudden and unexpected karma that arrives with Saturnian ferocity, either as positive windfalls or negative ramifications.

In our own lives, we may be sensing this conflict as the need to center our reality around a different, more authentic world view. We cannot seem to build a life out of old reference points, regardless of how reassuring they used to be. Our ability to thrive depends upon how attuned we are to the changing times, the collective truth and our own personal awakening.

With freedom comes responsibility and we're finding that there's no separation between personal and collective freedom. The clash of Saturn and Uranus can manifest as a defiant rebellion against the status-quo and authorities which may eventually lead to transformation of norms. At its best, these potent energies fuse and the alchemy of discontent is transformed into progress that we never before dreamed possible.