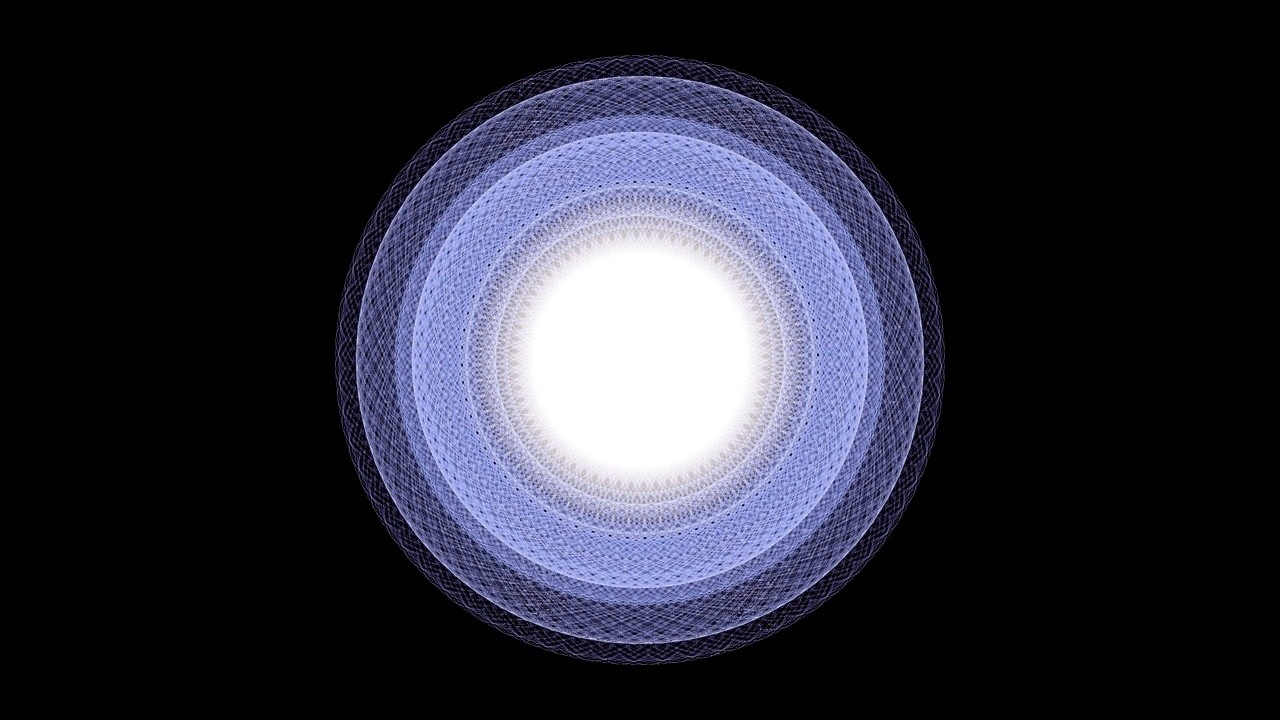 I once asked a bird,
'How do you fly in this gravity of darkness?'
And she replied 'Love lifts me up.'
-Hafiz

As I mentioned in a previous post about Venus as the Morning Star, the ancients saw the goddess of love transition into the warrior goddess in this phase of her journey, which tragically we're seeing play out now in an actual war in Ukraine as its citizens valiantly fight to defend their sovereignty.

Witnessing such devastation is emotionally and psychically shattering and I send my most heartfelt prayers to the heavens for all who are impacted by these horrific events. May peace and healing ultimately prevail, as swiftly as possible.

And while it's difficult to predict, we search for signs that our prayers for peace will be answered. Today's New Moon in compassionate Pisces is conjoined to expansive Jupiter and sextile radical Uranus, influences of massive shifts and breakthroughs which will continue to unfold over the coming weeks. The Sky God, Jupiter has the potential to uplift with optimism and hope for the future. And while the current Mercury-Saturn conjunction may temporarily block communication and dampen optimism, hope is not all lost.

While planets traveling close to the Sun are considered 'burnt' by the Sun's rays and weakened, the exact conjunction - cazimi - offers a boost, which for Jupiter will be March 5. Jupiter emerges from under the Sun's beams March 18 at the Virgo Full Moon. It has to be said that Jupiter's effect is one of expansion - for better or for worse - although in Pisces, Jupiter's powers for peacemaking are elevated.

The tensions may intensify before they begin to cool off, as Mars and Venus both conjunct intense Pluto in Capricorn on March 3. This triple conjunction - which is aligned with Venus emerging from her retrograde shadow - is the inspiration for our upcoming Love Stories Jungian Astrology Course, as it promises to offer a profound transformations for our most significant relationships, both personal and professional.

After they pass through the one-way rebirth of Pluto in Capricorn, Venus and Mars will re-unite for a final time on March 6 at 0 Aquarius. Aquarius is the sign of cool objectivity, and often associated with doing what's best for the good of all. 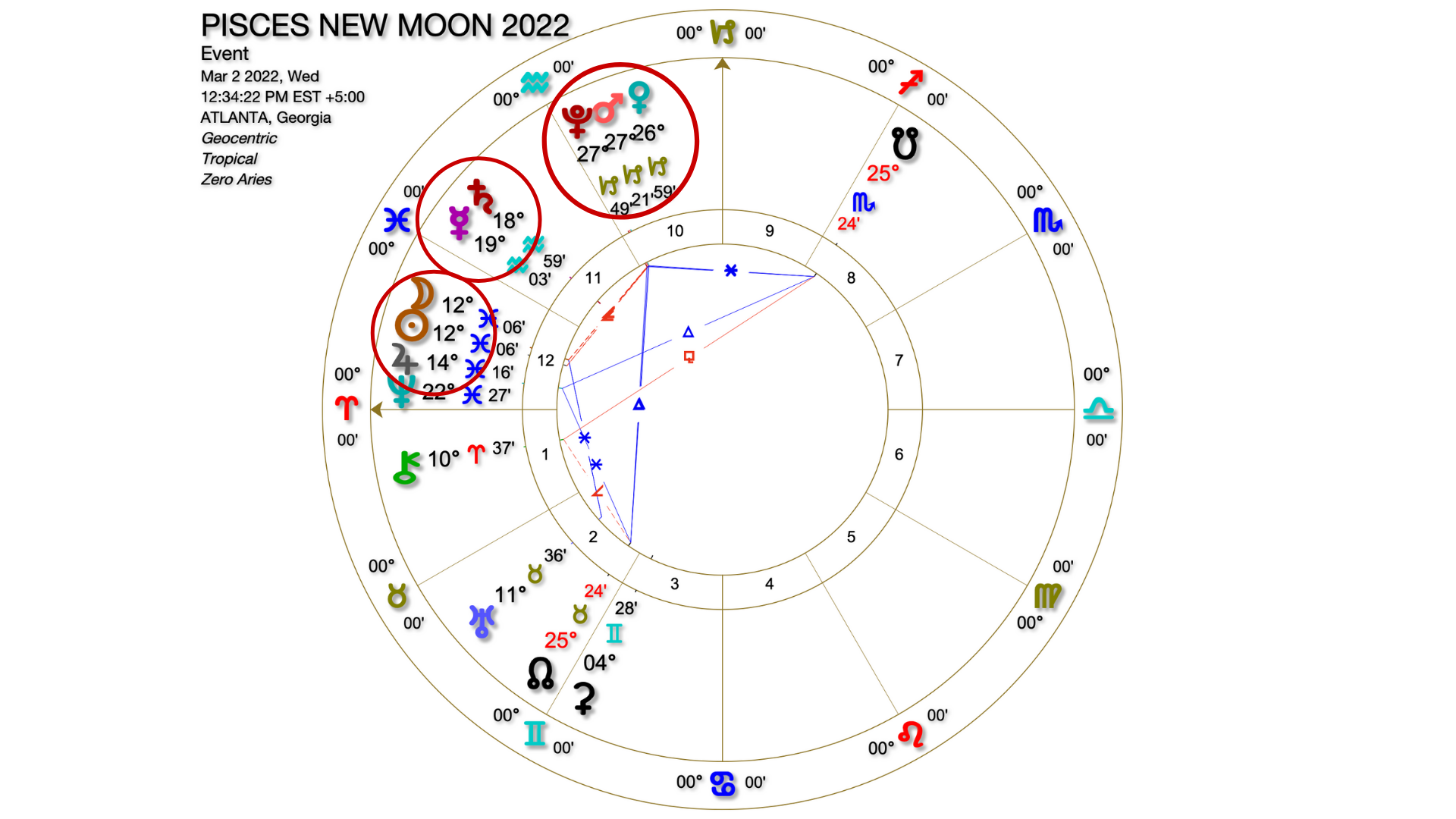