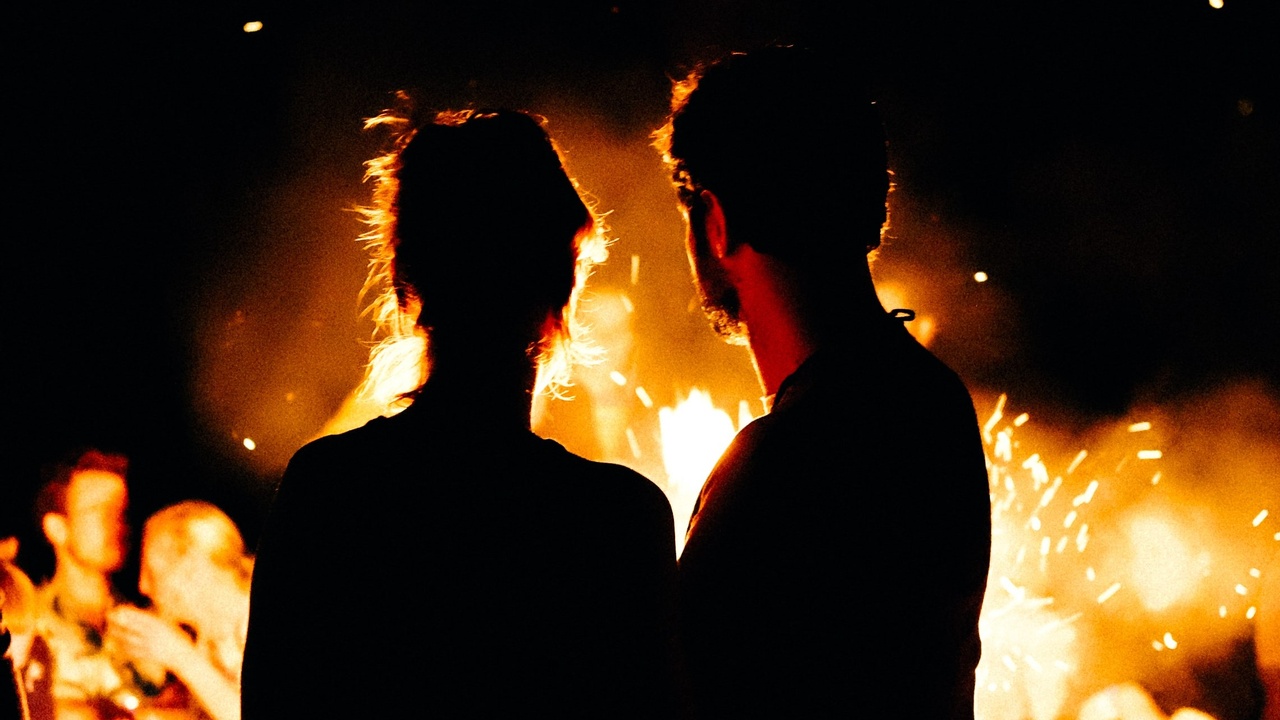 "One day there will be girls and women whose name will no longer just signify the opposite of the male but something in their own right, something which does not make one think of any supplement or limit but only of life and existence: the female human being.

This step forward... will transform the experience of love, which is now full of error, alter its root and branch, reshape it into a relation between two human beings and no longer between man and woman.

And this more human form of love (which will be performed in infinitely gentle and considerate fashion, true and clear in its creating of bonds and dissolving of them) will resemble the one we are struggling and toiling to prepare the way for, the love that consists in two solitudes protecting, defining and welcoming one another.”

The Full Moon on March 28 at 2:48 pm EDT at 8 degrees Libra/Aries is an illumination of the transformative power of love and humility. Wounded hearts yearn for companionship and acceptance.

The Libra Moon brings forth the need to find balance, harmonize and cooperate. Its ruled by Venus joined to the exalted Sun and Wounded Healer Chiron, all in fiery, independent Aries.

In recent times we've seen the danger of what happens when we 'keep the peace' if it means perpetuating harm, abuse, racism or bigotry. In many ways, we've all walked the path of the wounded warrior since Chiron entered Aries in 2018 - the path of justice can at times be a brutal fight leaving us battered and weary from the crusade.

Yet, Venus reminds us that we're not alone. Lovers, friends and allies are essential to us, and they're being transformed too. Venus' recent superior conjunction with the Sun, began her evening star phase, where she'll journey toward forgiveness and a healing of the heart.

Demetra George writes:
"We are currently at the moment of the superior conjunction, the tipping point so to speak, where disappointment, anger and loss can begin to be transformed into forgiveness. Over the next two months, until Venus reappears as an evening star around May 24, Venus supports the healing of the heart, not only in our personal lives, but also on a collective level. It is a time when old wounds can be released and preparations made for loving kindness and compassion, reconnecting with others, and initiating a new season of creativity. The next two weeks while Venus is in Aries, the sign of its detriment, anger still burns hot, righteous and justified. After April 15 when Venus moves into her own sign of Taurus, the heart softens and may feel more peaceful."

Enter Chiron, the Wounded Healer. As it forms the triple conjunction with Venus and the Sun in Aries, the wounds of the ego and of relating become a focus. It may be necessary to humble ourselves in order to find an opening toward connection, healing and forgiveness.

Chiron is as much about healing as it is about adaptability. In Rilke's premonition about a greater love that is possible when the feminine becomes more whole and creates a new way of relating, we see the evolution of love developing in tandem with the evolution of femininity - not as an opposite of masculinity but as a more integrated way of being and relating.

As we watch the old ways burn away and crusades of righteousness burn brightly, may we not lose our desire for true connection. May our lovers, allies and friends transform into soulmates who help to repair and restore our deeply wounded hearts.