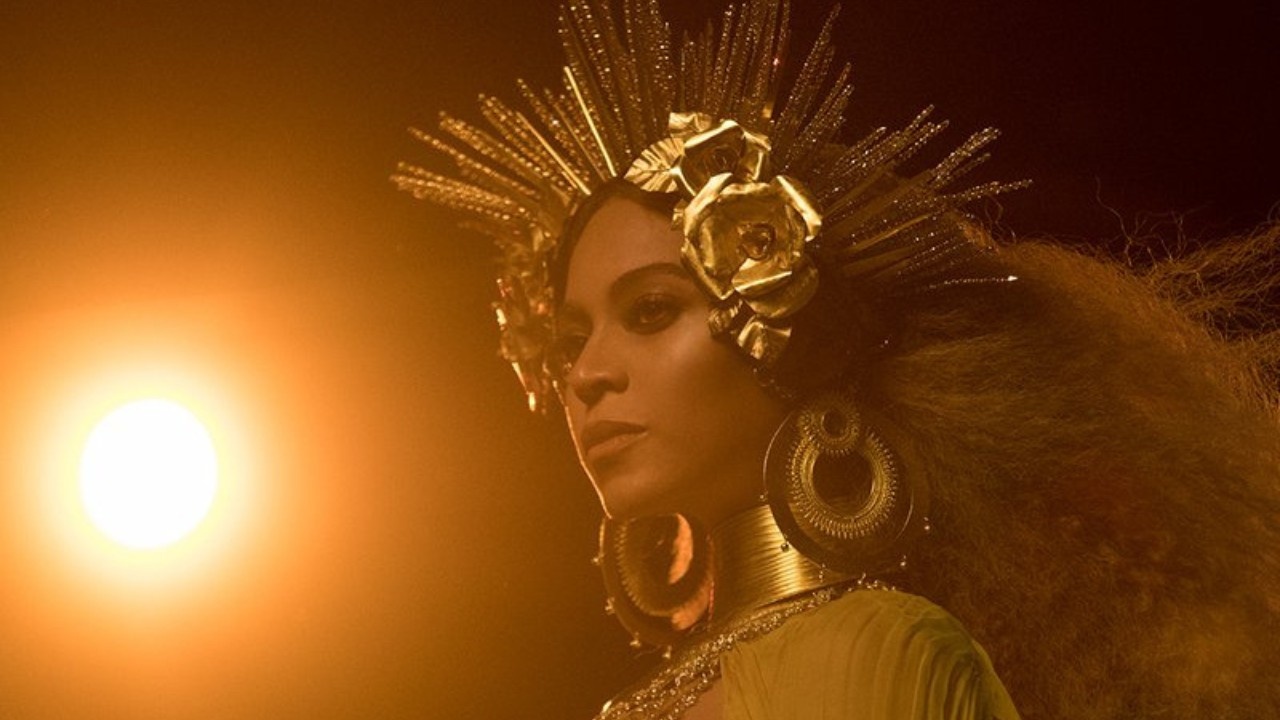 Tis the season of Leos starpower!

Ever since Saturn began transiting Aquarius in December of 2020, it's opposed Leo and those with significant Leo signatures - particularly the Sun and Moon - have been feeling the pressure of Saturn which can bring delays, burdens or a sense of isolation - which loveable Leo's especially chafe against. And in 2022 as the Lunar Nodes Taurus-Scorpio bring shifts of fate to the Fixed signs, it seems the focus has been everywhere but on dear Leo.

Yet now at the Leo New Moon, the spotlight is most definitely shining on the most charismatic of all signs, as the Sun is in its rulership here and illuminates creative expression, star quality, flamboyance and heightened drama over the next 2 weeks.

The Leo Moon at its best is generous and loving but can also be capable of diva-like behavior, especially when they don't feel valued. The Leo New Moon aligns with Mercury, suggesting bold ideas and declarations. Mercury is making several aspects: a square the Lunar Nodes so watch for information that seems especially poignant or can take things in an entirely new direction. Mercury is also square the Mars-Uranus conjunction so communication can be shocking or even hostile. Mercury is also trining Chiron, bringing voice to our wounds.

The Leo New Moon is trine to expansive Jupiter who is stationing retrograde today and as it does so we may begin to see where we've overshot our aims. Just this morning the news declared that the U.S. is likely heading into a recession, while the Federal Reserve raised interest rates again in an effort to lower inflation. Jupiter is often associated with all kinds of excess and the station can either see a reduction in our overblown ideas and ambitions or even a temporary bingeing as a reaction to it.

In a few days, the Sun will square the Lunar Nodes which signals the midpoint between eclipse periods and can often have eclipse-like effects. We might ask ourselves: how can a strengthened solar ego in creative and confident Leo help lead me to choices that harmonize with my evolution?

Looking toward the North Node in Taurus can be insightful for themes of growth, such as resources, values, survival, stability and having a healthy relationship with money. Venus, the ruler of the Taurus North Node, is in protective Cancer but by August 12, Venus will enter Leo, offering pleasure and connection to the realm of Leo playfulness and bold expression.

PS - Thanks to everyone who sent well-wishes as well as your suggestions on healing my fratured ankle. I'm taking Arnica, Boneset, Horsetail, collagen, bone broth, etc... I think I'll make it through ;) 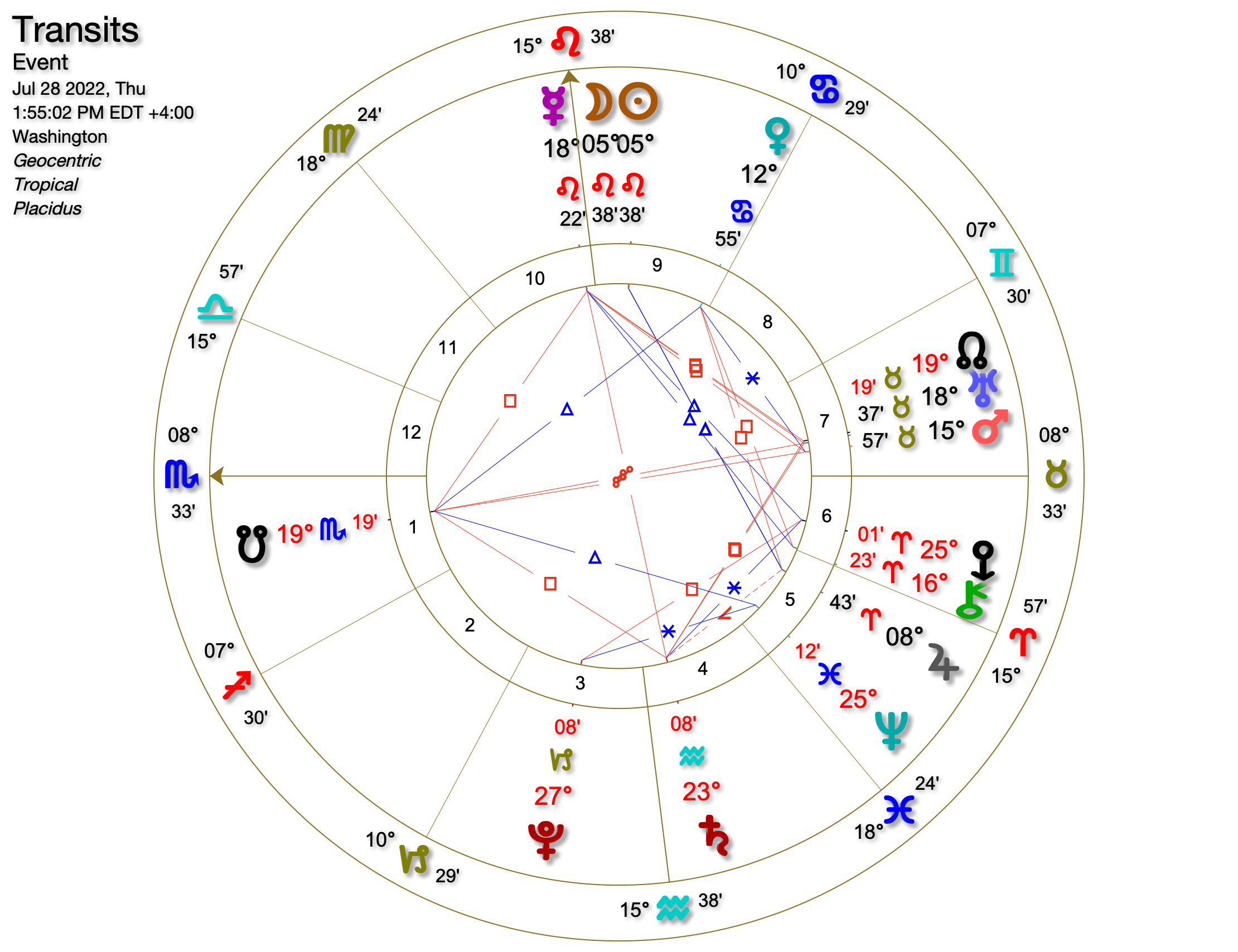