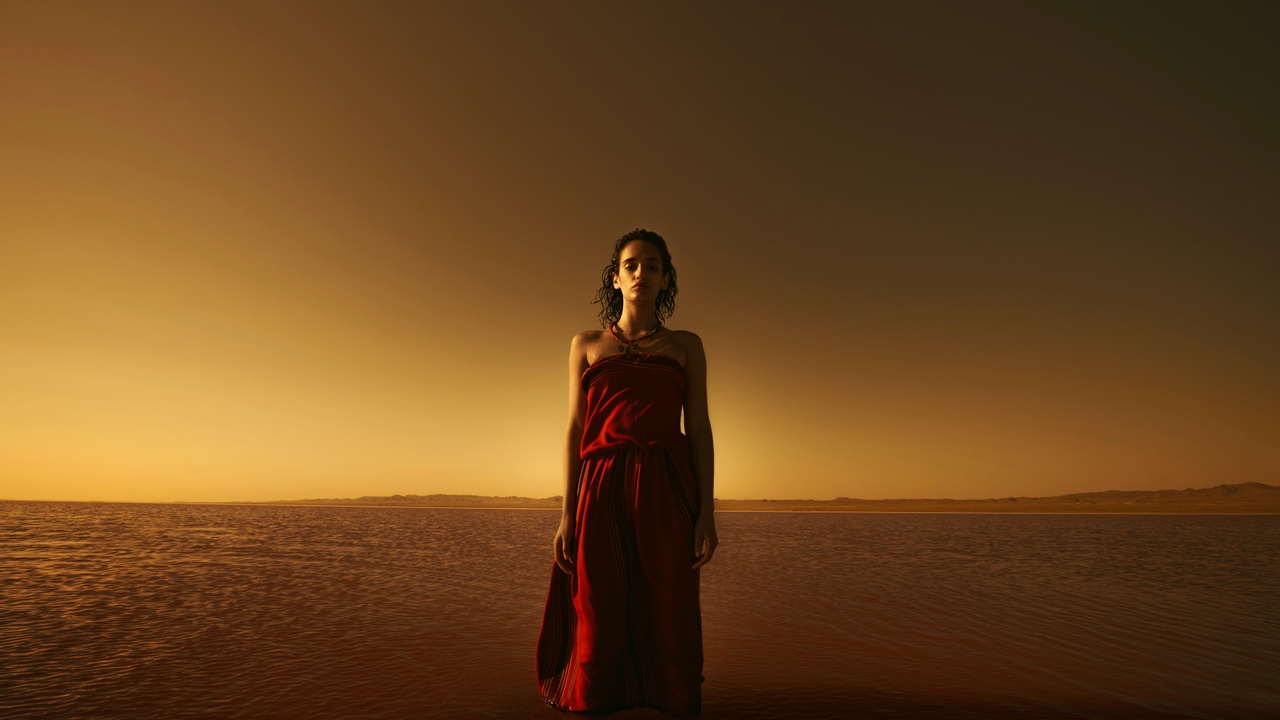 Aries New Moon22 degrees AriesSunday, April 11 at 7:30 pm PT / 10:30 pm ET
Monday, April 12 at 2:30 am GMTAfter the aimlessness of the waning Moon in Pisces, a new cycle of Aries fire rekindles the life force at this purifying and defiant Aries New Moon. Eris, the goddess of strife is conjoined to the New Moon, and her presence illuminates the strength of will and clarity of purpose when one is unafraid to challenge the status quo.Instinctive Mars, the ruler of the Aries New Moon, is sextile the Sun, boosting confidence. Mars is emerging from a disorienting square with Neptune, and the overwhelm and confusion from the past week is giving way to more vigor in multi-tasking Gemini. He's heading for a trine with expansive Jupiter in collective Aquarius on April 17 amplifying the drive toward courage, optimism and belief in future possibilities. Collective movements can be energized, carried forward and have a widespread impact.Venus is allied to audacious Eris, and the goddess of harmony and attraction has more self-centered aims in Aries and is less likely to over-compromise for the sake of harmony. At the New Moon, Venus is coming into a square with intense Pluto in authoritative Capricorn, transforming relationship dynamics through struggles for control versus independence. Eris speaks truth to power, whereas Venus has her capacity for persuasion put to the test.In personal relationships, we'll want to recognize the use and abuse of power. Pluto can intensify desires into infatuation or an obsession for control. We may become aware of how we've given our power away unconsciously to others who have a perceived authority over us. It's a time to detox relationships from patterns of domination. Pluto is stationing to turn retrograde April 27, which often correlates with long-buried matters from the deep past emerging into consciousness.As Jung noted about the impact of relating, “The meeting of two personalities is like the contact of two chemical substances: if there is any reaction, both are transformed.” Whether Pluto brings a significant relationship end or a profound deepening, the experience is one that shapes the parties involved. An insightful question to ask in any pivotal relationship turning point is: "Where is the soul in this relationship?" Attuning to the nature of the relationship soul can bring much needed clarity.The New Moon in Aries offers an opportunity to begin re-set imbalances of power for autonomy and confident self-advocacy. And with the Venus-Pluto square, unconscious patterns in relationships have the potential to be reshaped into something transformative and true.