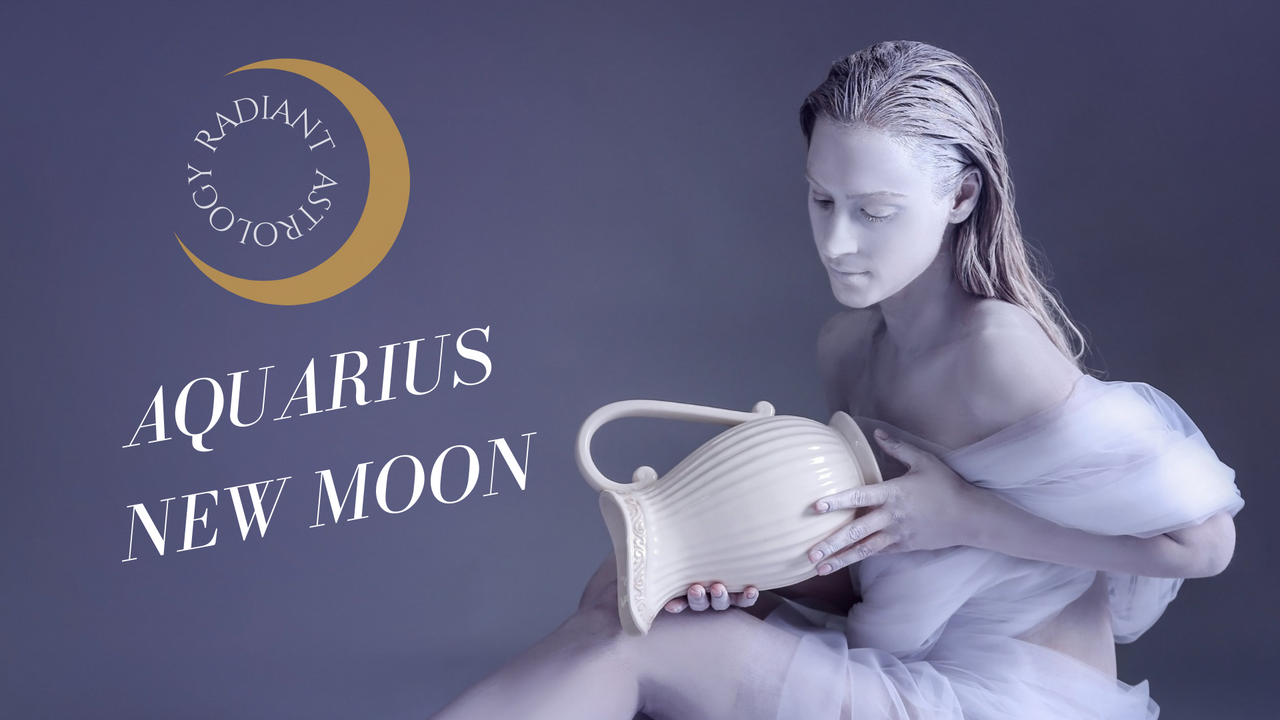 "All you need to know is that the future is wide open
and you are about to create it by what you do."
- Pema Chodron

Today's Aquarius New Moon falls on the Chinese Lunar New Year - Year of the Water Tiger - which heralds a fresh start to a year of following your intuition with courage and passion.

January may have felt like the practice run to the start of 2022, as both Venus and Mercury were retrograde, drawing our attention to past issues that called for reflection and resolution. Now, as Venus has recently gone direct and Mercury prepares to follow suit, eyes and hearts are coming into focus and peering toward the future.

This New Moon is an opportunity for a new beginning - one that calls for a commitment to innovation, reform and sustainability as it joins responsible Saturn in inventive Aquarius.

The Sun is separating from a square to disruptive Uranus and is heading toward a conjunction with disciplinarian Saturn. The Saturn-Uranus square that featured for much of 2021 is once again activated, signaling the need to break from the norms of the past in order to create new structures to build upon for a sustainable future.

More clarity is on the horizon as Mercury turns direct February 3, followed by the Sun-Saturn conjunction February 4, when responsibilities become real. The urge to make sudden moves and launch new projects will be high on Feb 8 as Mars trines Uranus.

This month's climax will be at the bold, dramatic Leo Full Moon on February 16, which squares the Lunar Nodes of Destiny. It arrives as the passion planets Venus and Mars unite and expansive Jupiter boosts breakthrough Uranus on Feb 17 and exciting opportunities arise.

This Aquarius New Moon is a perfect moment to set the foundation for future success by accessing your resilience and creative resourcefulness. 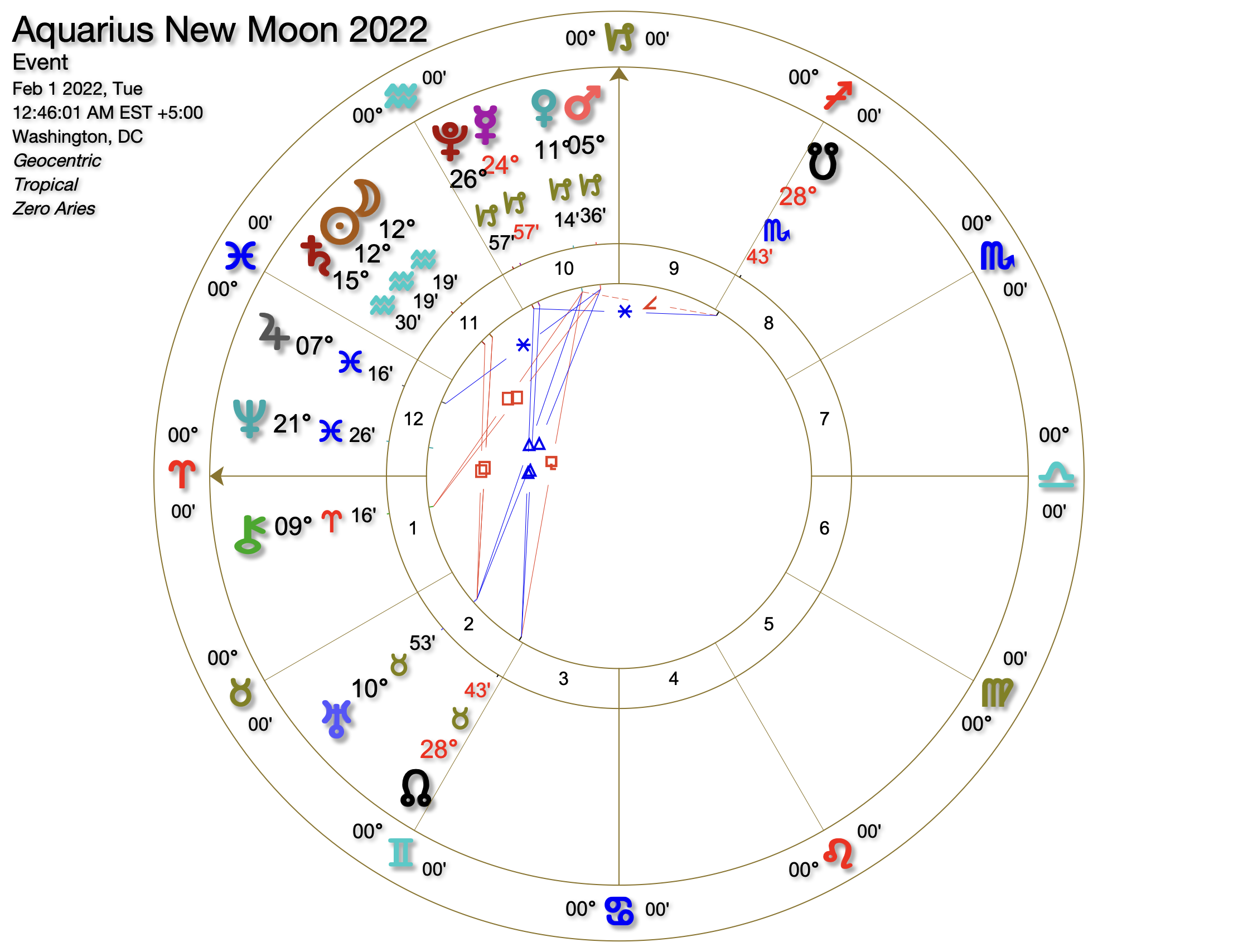